Until the night of 29th March 1993 I had no knowledge or experience of mental illness and not the slightest inkling that my eldest son, Jason, was suffering a depressive illness. There had been behaviours on occasions that had caused concern, but were easily dismissed as within the boundaries of sometimes-difficult teenage behaviour.

I recall vividly the late night dash I made to the unit in which my eldest son had been living with his girl friend prior to their break up. I had earlier spent the evening with one of his brothers searching unsuccessfully for him after a friend had phoned and expressed great concern about his behaviour over the preceding few days. My frantic dash was triggered by a call from my ex-wife who had just spoken to Jason on the phone and was gravely alarmed at the content of the call and his demeanour.

I arrived just in time to see Jason collapse and begin convulsing as a result of a massive overdose of prescribed medication. I then struggled desperately to keep Jason alive, with barely remembered CPR, until the MICA paramedics arrived.

It was a close call, but Jason survived that night and 2 days later was transferred to the Psychiatry Department of a major Public Hospital.

The next 8 days were enormously disorienting and exhausting.

Within 24 hours of arrival at the Psychiatry Department, Jason was discharged without either of his parents being advised that this was to happen, and a visitor coerced into taking responsibility for him. The same visitor had reported to a Psychiatric Registrar that Jason had told him that he was going to `con the shrink, get out and do it again’. Despite this, the discharge proceeded.

Within a few hours, Jason had become distressed after visiting his ex-girlfriend and had attempted to ram an oncoming vehicle on a major road. Fortunately his visitor had stayed with him and prevented a tragedy. He contacted me immediately and together we were able, after several hours, to persuade Jason to accompany us back to the hospital.

These events were described in detail to hospital staff when Jason was re-admitted and I felt sure they were sufficiently serious to ensure Jason remained in hospital until his crisis was resolved.

This was not the case. A few days later Jason simply walked out of the hospital one evening and consumed a quantity of alcohol while absent. He was reported missing and police notified.

He was settled when returned to the Psychiatry Department but became agitated again when staff would not take his account of being assaulted seriously. Staff responded by grappling with him and attempting to inject him with haloperidol, a major tranquiliser.

When he broke free staff simply watched while he left the ward at approximately 3:15am in an agitated state. Their only response was to go to a computer terminal and discharged him.

The hospital re-admission procedure took many hours and in an assessment carried out by a nurse and a Psychiatric Registrar, Jason stated that he `still wished to die’ and that he `felt safe in the hospital but did not trust himself outside not to act on his impulses’. This was recorded in his medical history although later, at his inquest, denied by the Psychiatric Registrar.

Two days later, the same Psychiatric Registrar allowed Jason to be discharged at his request. Next of kin, who would be expected to look after him, were not contacted at the time or subsequently. No advice as to his diagnosis, how to care for him, danger signs to look for or any such information was ever provided. Had it not been for the fact that his 16-year-old brother, a female school friend and his 20-year-old female cousin, visited Jason at the time, he would have left unaccompanied.

For the next 24 hours all concerned felt an enormous tension in Jason’s presence. We were dismayed that he was clearly not well but had been discharged. How could we have him readmitted to hospital without some quite specific grounds for concern- We felt powerless and tried as best we could to not upset him. Were we better informed we would have possibly recognised some of the subtle indications of impending suicide such as the giving away of prized possessions.

Jason left his mother’s home in the evening saying he was going to visit a friend. Within minutes his youngest brother, just 14 at the time discovered his suicide note. Police were immediately contacted and they began an intensive search including the use of the police helicopter. Jason’s mother phoned me and I got her to read the note to me very carefully in case it contained any clue as to where he might have gone. The clue was there but it was misunderstood at the time and he went to a place just outside the search area. I phoned Jason’s friend and asked to be contacted if Jason arrived and for him to restrain Jason if necessary.

Jason had also discovered where his mother had hidden his medication and it was missing. But how much- Was there a lethal dose- My mind raced as I tried to collect the information and do the calculations.

Inevitably the dreaded call came. A young man, believed to be Jason, had been attended by ambulance and police and was dead.

I was so numb with grief and shock and had to be driven to the scene, arriving just as the undertaker was removing my son’s body. He had again used an overdose of prescribed medication and, with what I had witnessed just 11 days earlier, I could picture his death. To this day that scene returns to haunt me, what I experienced on 29th March merged in my mind with the location of his death on 9th April.

When approached to give consent to Jason being a tissue donor, his mother and I readily assented; seeking to salvage some good from this tragedy and knowing it would be what he wanted. Even in this we were thwarted as the tissue, heart valves and corneas, could not be used, as Jason had a minor infection from when tubes were inserted into his arm following his initial suicide attempt.

A Melbourne Coroner, handing down her findings in late 1994, found nothing of concern in any of this. 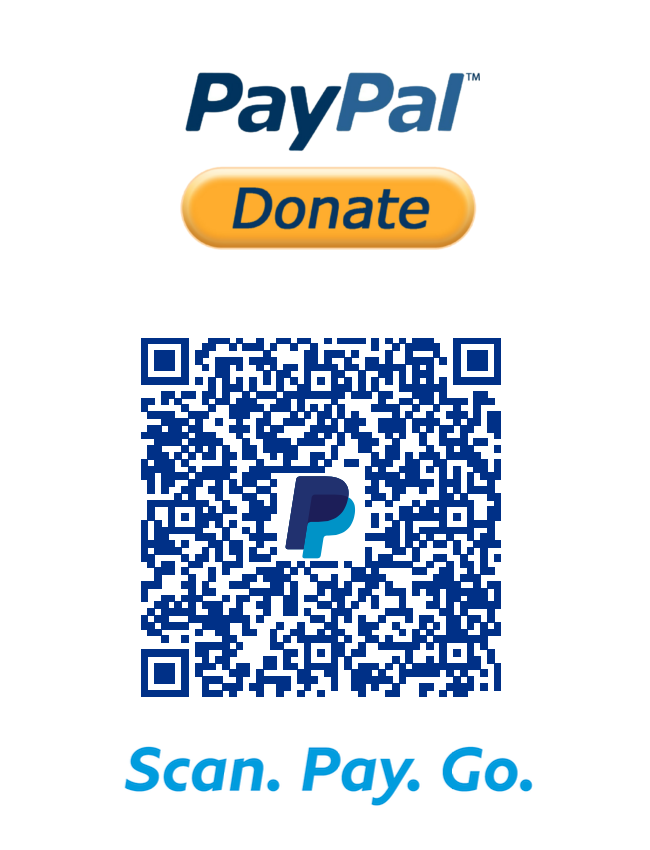