The White Wreath Assoc Ltd is a National organisation and we correspond with all Governments across Australia.

In our view and in the view of scientific research suicide is caused by neurological abnormalities. Mentally well people have an instinctive reflex to survive. A normal individual cannot turn off/override this reflex or what the Greeks refer to as Eros-life force. In an individual with a neurological condition commonly referred to as a mental illness this life force can become death force or what the Greeks refer to as Thanatos. Survival instincts are located in the Limbic System of the brain. All current suicide prevention strategies fail because they do not acknowledge the neurological base of mental illness. Mental illness is a:

Assessment of mental illness should always cover these six points, currently it does not. 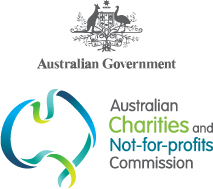